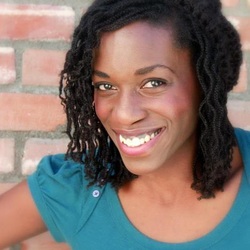 Monica Louise Bryant graduated from MSJC with Associate of Arts Degrees in Theatre, Dance and Humanities in 2012. She was heavily involved in plays, musicals and dance concerts at college and in the community and was also the Publicist of the Masqueraders Theatre Club. In the summer of 2009, Monica wrote the beginnings of a zombie novel that would later be turned into a small web series. That novel was Chronicles of the Dead. Her passion for telling stories began in the 2nd grade when her teacher, Mrs. Maddox, encouraged her to keep it up. Monica hopes that you enjoy Chronicles of the Dead and keep your eye out for future projects. Monica would like to thank everyone involved who helped this project see the light of day. 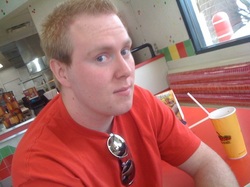 John Marshall is a Writer/Director/Cinematographer and Producer. He has his AA in Theatre and is working on his BA in Television, Film, and Media Studies at either CSUN or USC (whoever snatches him up first). His last credit was a writer of a short play at MSJC titled Multitasking and he also directed Poor Little Billy, another short play at MSJC. He is also an intern for the m0brya show on YoutTube. John has many other credits to his name but he has many projects he wants you to lookout for in the future. 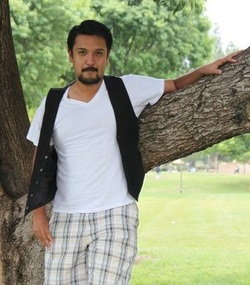 Danny Guerrero is a Theatre major at California State University, Northridge. Directing credits include: "Dog Sees God: Confessions of a Teenage Blockhead" and "The Second Time Around". Previous theatrical credits include: “Trekkie Monster / Bad Idea Bear” in Avenue Q, “Tom Collins” in Rent (ITL Award Winner), “Brad Majors” in The Rocky Horror Show. Danny holds two AA’s in Theatre Arts and Humanities from MSJC. Though his roots are in Theatre, he has a new found appreciation for film and TV. Many thanks to all the viewers and everyone who has supported us throughout the way.